Writing a post is like entering the shuttlebay doors after a long away mission. Real life pulled us away for a while and we’re a bit behind but got plenty to talk about. 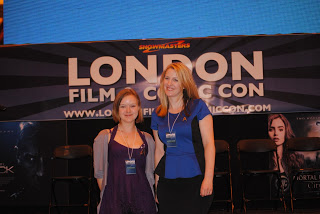 Thanks to all of you who followed our tweets at LFCC, it was a fantastic event with a plentiful and enjoyable Star Trek guest lineup.

Our highlight was the DS9 Talk which was one of the better Trek talks we have seen. Not only were the answers from the actors superb (naming specific episodes by actual title) but the questions from the audience were particularly astute and original. Well done Trekkies!

Our favourite question from the audience was to Rene Auberjonois asking “what was the liquid used for Odo’s regeneration?” – never heard that one before!
Just as the audience thought Rene would never be able to answer that, he responded “Body fluids and components used in McDonalds Milkshakes.” – Ewww (Just got a visual of the Odo/Female shapeshifter sex scene!).

The turnout amongst fans was particular high and we pay much respect to all in costume as it was as toasty as a spring day on Vulcan in London. 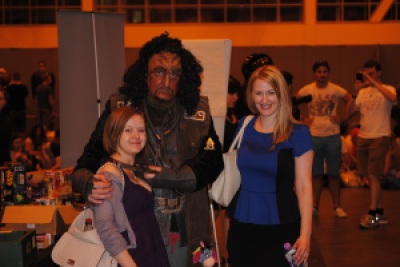 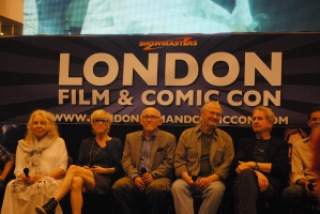 But we were truly privilaged to have interviewed Armin Shimmerman, Max Grodénchik and Aron Eisenberg who were super-lovely. We’ll be posting soon! 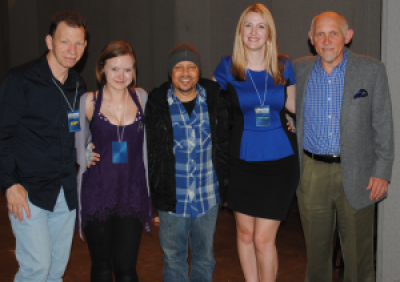